Thinking About Vegetables - part 1 - The Origins

I got to thinking this morning, due in part to the weather keeping me out of the garden, part in finally realizing I really do not have any more seeds to order, and another part due to the Microsoft Reward quiz today.  (Yes, I use Bing, and love the e-gift certificates from points.)

The quiz was on vegetables.  Where they originated.  How many calories per cup?  How many varieties of tomatoes, or cucumbers are there in the world?  So, here's when the thinking came into it.

Before that I was just sipping my cocoa, getting my Reward points.  But, now I was interested in the answers!  If I was interested, maybe some other people would be to!  So, I've expanded on the short quiz, researching about calories, origins, varieties, and fascinating (to me) tidbits about vegetables!  Only the most common garden-varieties of course, the ones found in an average American backyard garden.  So as to now induce napping, I've broken up the information into several posts.  Origins are always first, so here they are. 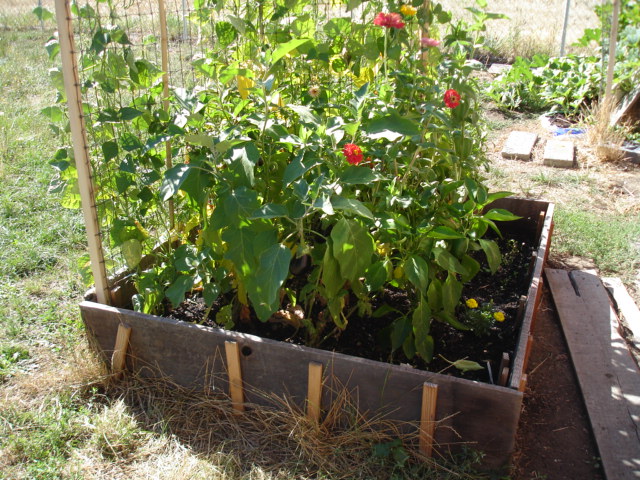 How many varieties of tomatoes or squash are there?  How many calories per cup? Those questions will be answered in part 2, as well as the questions, "What's a vegetable, and why isn't a tomato one?" and "What's with berries?" 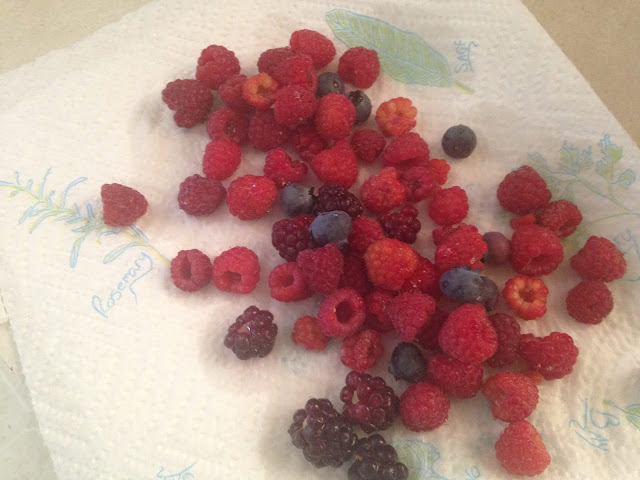