Thinking about vegetables (due to the Microsoft Rewards quiz) led me to research vegetables, and I was overwhelmed by just how many different sorts of each there are.  I've seen many selections in seed catalogs, but even the 88 tomato seed offers in one catalog don't come close to the varieties in existence!

Vegetables (here, meaning, what we grow, eat, and call vegetables, regardless of what they are botanically) have been in cultivation for thousands of years, so it's only expected they would have been crossbred for generations, leading to more and more varieties.  Even today scientists, and backyard gardeners, study and dabble in vegetable genetics, striving to develop something "new," whether it be for looks (Berkeley Tie-Dye pink tomato), early production (Oregon Spring tomato), heavy production, or cultivars to withstand less than optimal growing conditions.

Just how many are there?  No fixed number is known, unfortunately far fewer than there used to be. But the good news is heritage types are being rediscovered in their lands of origin each year.  Many seed companies are offering more choices as the demand from gardeners grows.  To find these heritage and heirloom seeds, use those words in an Internet search.  Baker Creek Heirloom Seeds (rareseeds.com) is a good start, and they offer free shipping to North American addresses. For an amazing selection of tomato seeds (hundreds!), see https://heritageseedmarket.com 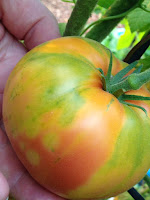 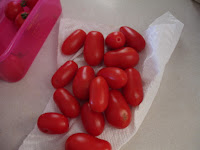 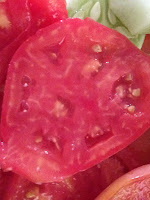 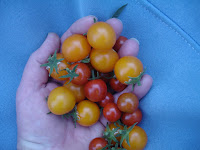 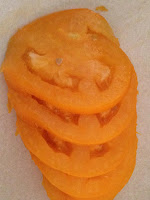 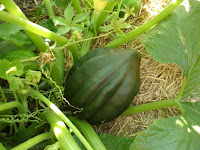 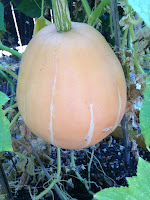 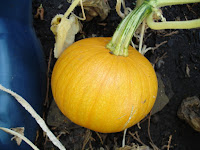 I've decided to try to grow at least one heritage, heirloom, or new-to-me tomato from seed annually.  I only decided that this year, as last was the first time I successfully grew tomatoes from seed at all!  Last year I grew Hoskins-Barger (I am unable to find any seeds this year.  I did save some of my own, although they got mixed with Blue Chocolate cherry! ), Golden Jubilee, and Ditmarsher along with some old favorites.  In 2019 I will be trying Tappy's Heritage, Dad's Sunset and Black Vernissage in addition to a canner (San Marzano Lungo No. 2) and of course, Sungold.

I stick with good old lemon cucumbers.  This year I grew the nice Galeux D'Eysines squash, and will again, making it the only squash I grow, to avoid cross-pollination. I do not grow potatoes (tried it, check out my disastrous results here: https://lisasgardenadventureinoregon.blogspot.com/2017/08/potato-harvest.html
I also do not grow carrots, I don't do well with root vegetables. I did get a nice harvest from some a few years ago that grew in a deep cat little pail.  They aren't worth my trouble.

If you've been growing the same things year after year, why not try even one new variety?  There are sure plenty to choose from!