Welcome to my Six on Saturday.

For lots more head over here, where you'll find links to some amazing things happening in gardens around the world!

My Six aren't quite "amazing" this week!

1 - Silly borage!  I had two plants last year, which naturally went to seed.  Volunteers came up instantly, and most surprisingly survived the winter, although with ragged leaves.
Now, even the smallest volunteer has flower bud clusters! 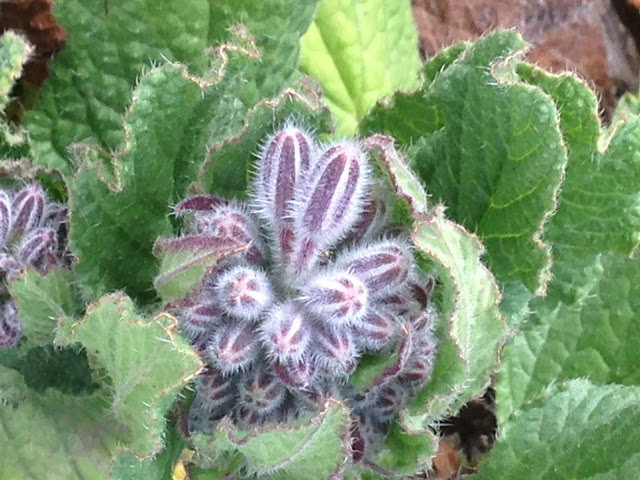 2 - The common orange daylilies ("ditch lilies") are growing like weeds, or like ditch lilies, I guess.
They are flatter in form than my named daylily varieties.  I bought these from a woman in Missouri who listed them on
https://exchange.seedsavers.org/
They don't call it "selling" though.  The seeds and plants are available free for the shipping charges.  Something to do with seed exchange laws. 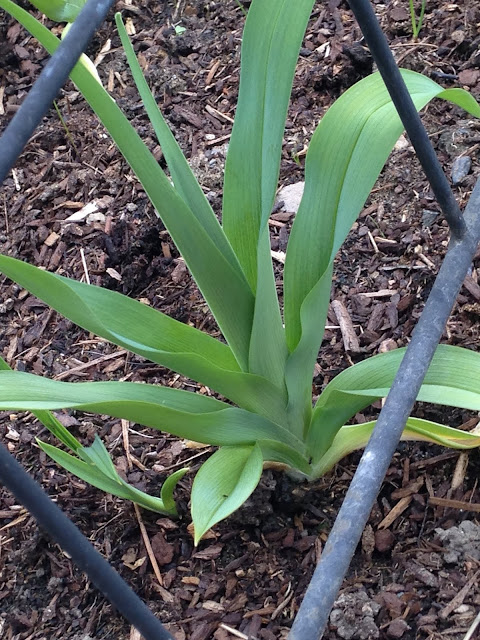 3 - A beautiful weed!  Storksbill, or cutleaf filaree.  It's a member of the geranium family, originally from the Mediterranean region.   It came to North America in the 18th century, where it's made itself quite at home.
It it were growing in my far back yard, where I let nearly anything grow, it could stay.  Unfortunately, it's out front near the sidewalk. 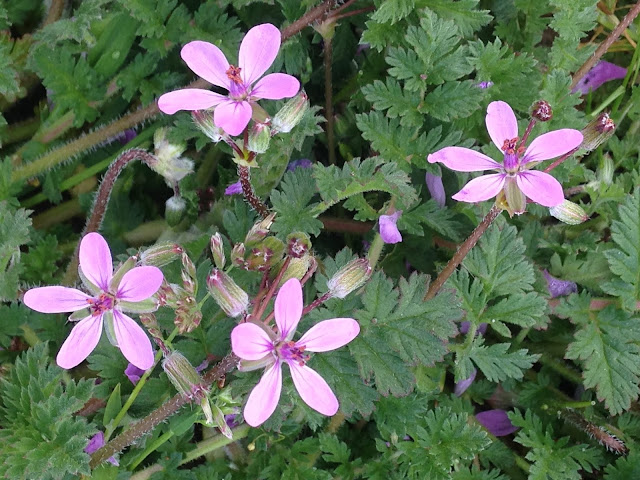 4 - The storksbill is what I grew up calling "scissor" weed.  It's named for the fact some people think the seeds look like storks, but they better look like scissors when you poke one through another!  They even have the scissor movement... snip, snip, snip! 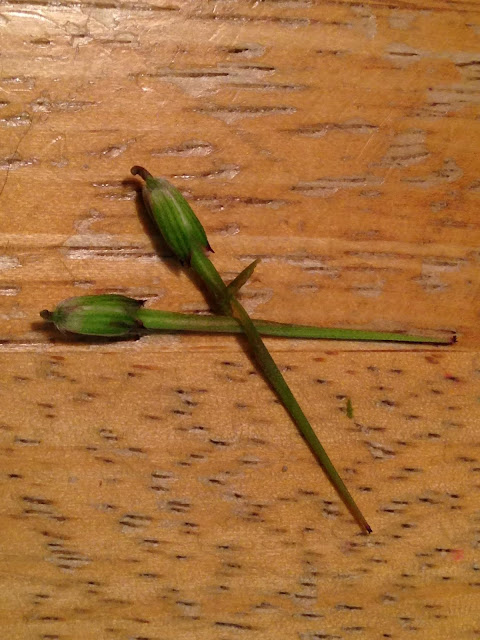 5 - You can't really see well by the photograph, but I thought it was pretty how this view has yellow (forsythia), white (a sucker plum bush), and pink (flowering quince) all in one glance.  In real-life
viewing the colors are much brighter.  Oh, that terrible bamboo needs its regular spring hacking... it came with the house. I'd advise you to never plant bamboo! 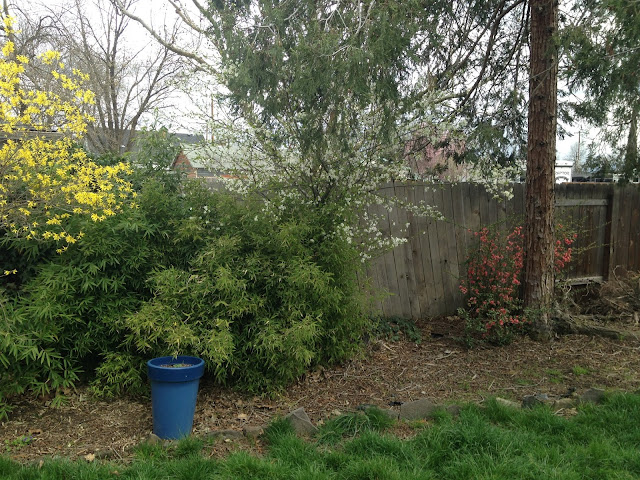 6 - My mints have all survived the winter!  Well, I can't say for sure the banana mint has, yet, but there seems to be a small living green bump just breaking the soil surface!  There were too many for a Six on Saturday post (yes, I collect mints), so I'll just mention the woolly apple mint and leave the others for another day.
The woolly apple mint is one of the first things I foolishly planted in the original herb garden back in 2012.  Oh, it's really not as bad as they say, invasive-wise. Mine has moved out of the herb garden proper, into the paths and unused areas around the bed.  Moved as in, underground runners are popping up 6', 7', even 8' from the "mother" plant area! 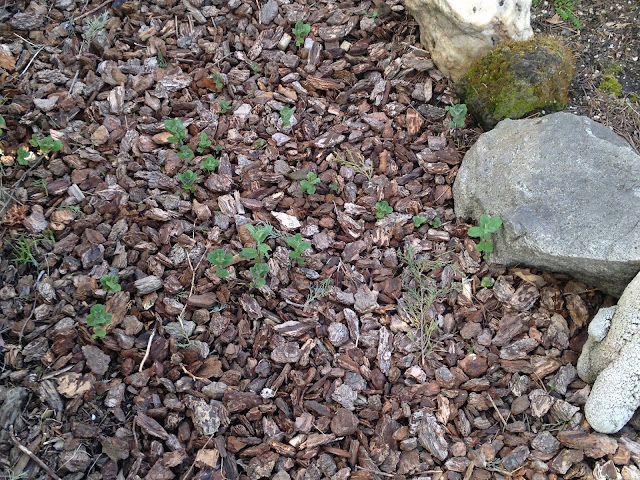 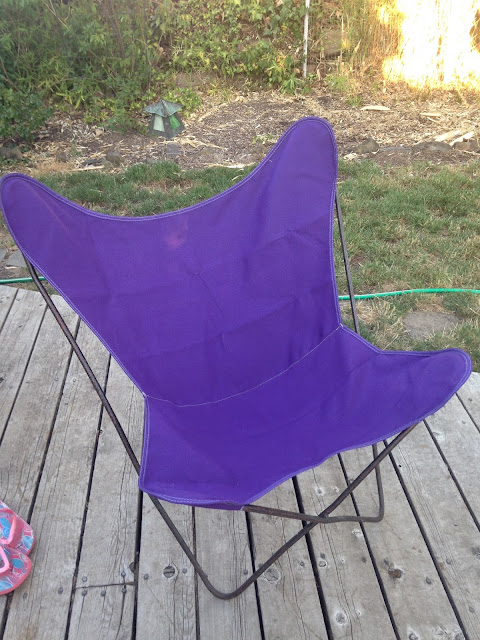 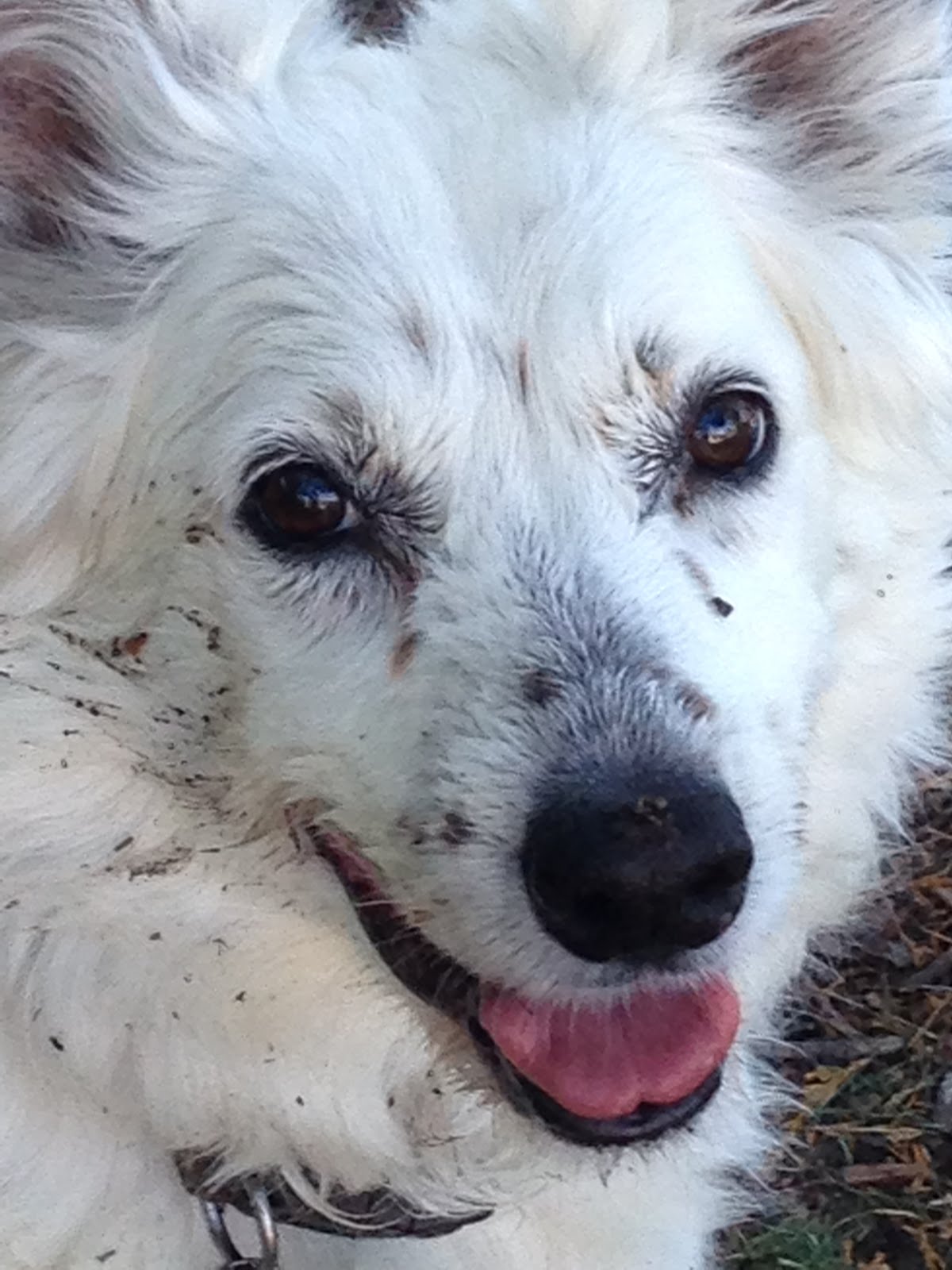 Boo - The Most Beautiful Dog in the World