Miscellaneous in the Garden - late August 2020

Little things add up to a lot of time in the garden.  It's SO nice to have cooler weather, even if that is still 90 degrees.  It feels much cooler since it is much cooler than the past few weeks.  Last night was almost cool enough to need more than one blanket!

The avocado pit is now a little plant, which got potted up this week. 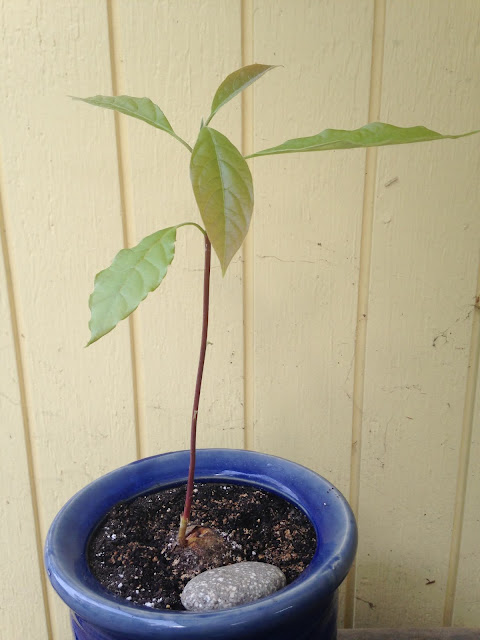 While dumping yard clippings this beauty was disturbed.
Black widows are my only exception to my "live and let live" spider rule. 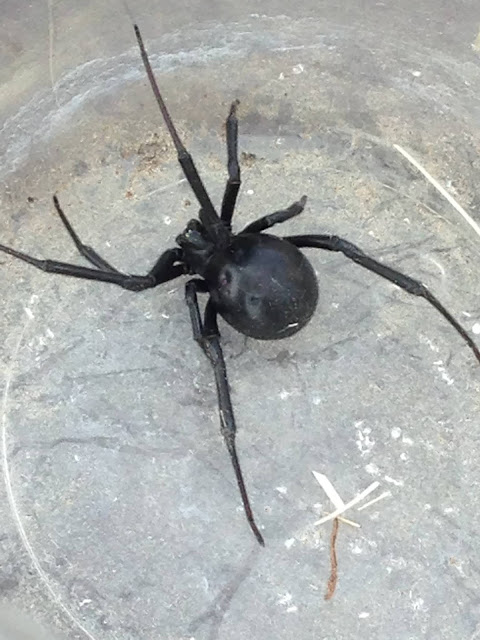 Before she took the above stance, she "played dead," giving us a great view of her hourglass. 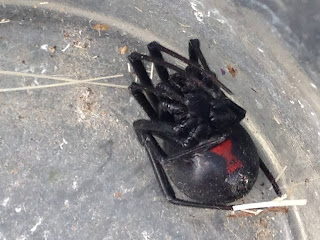 Finally, beans to harvest!  They are nearly two months later than last year.  I have a photo from July 9th, 2019 showing a huge bean harvest.  There are two kinds here, which accounts for the differences in color and shape. 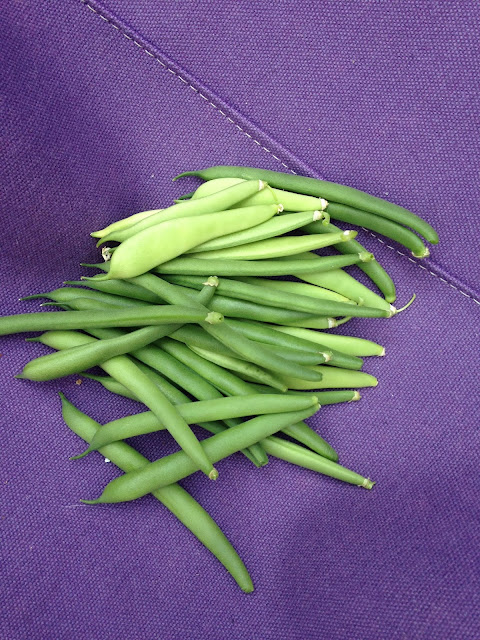 Mowing the grassy area in the far back yard I noticed a beautiful weed flower.
Prickly lettuce (Lactuca serriola) is an ugly, ugly plant usually 1'-5' tall, but very short here since I mow it down regularly.  The weed grows as a rosette until the flower stalk forms. 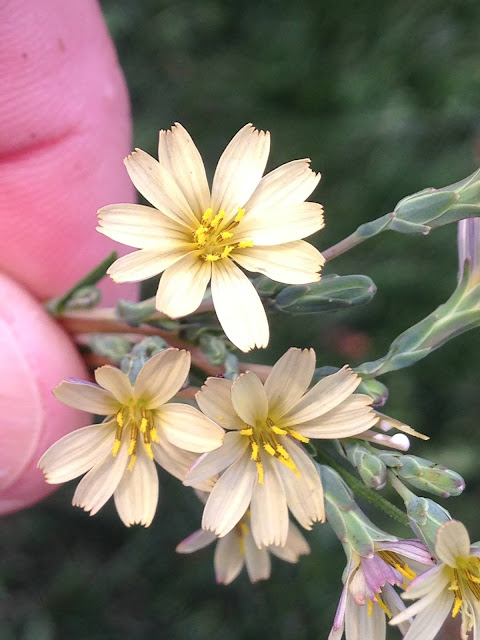 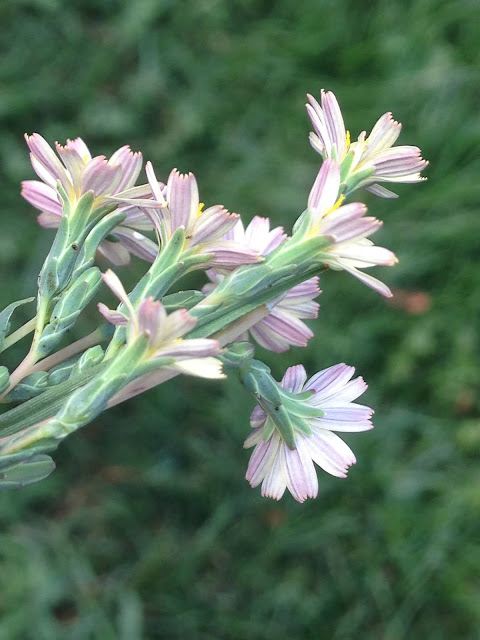 I spend a good part of this morning gathering seeds from annuals, as well as perennials, which is silly since they will be back.  But, I hate to waste the chance of more free plants! 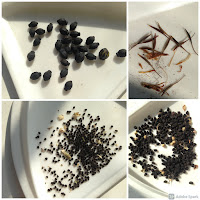 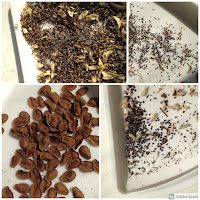 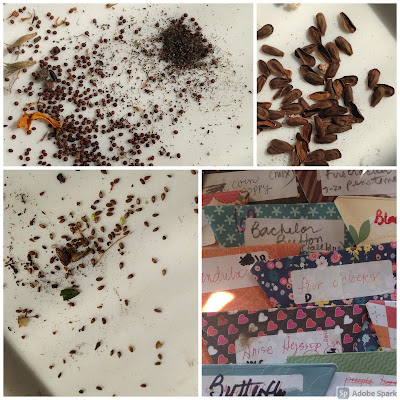 Another one that has appeared much later than last year is the blanketflower in the Pollinator Garden.
Better late than never though, it's so pretty.
These are Wintersown transplants, so they have excuse for being so late! 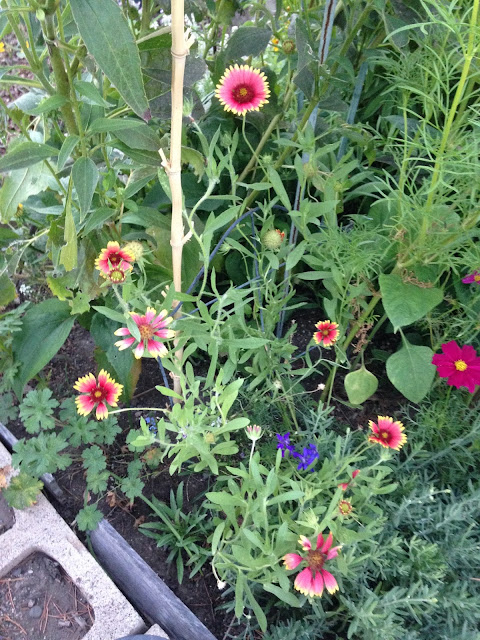 This one has unusual petals. 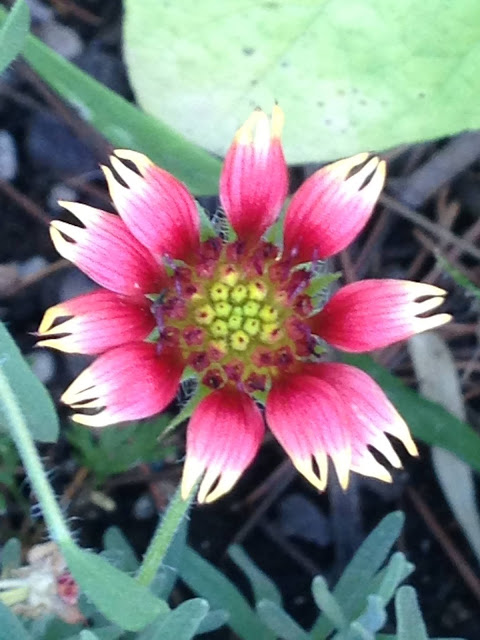 Last for today, one of the saddest summer sights. 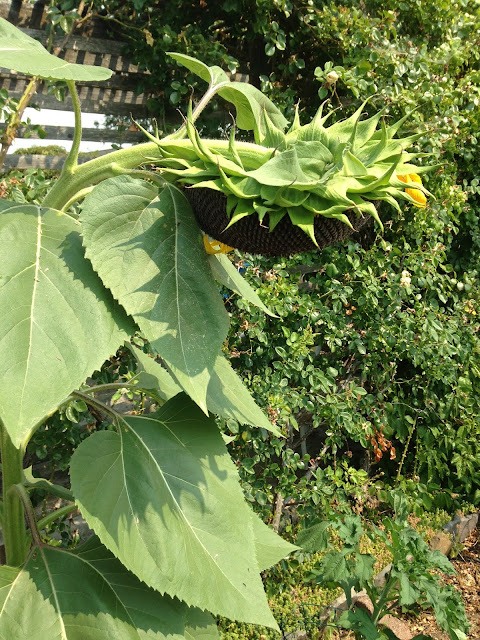