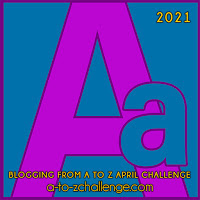 To begin, all the flowers shown in the challenge were grown in my garden, but for one of the Os, from my late mother's garden, which actually had been my garden growing up.  So, without, as they say, further ado, let the A to Z Challenge begin!

China asters are annuals, and this one plant grew from a packet of mixed seeds. I saved the seeds, wintersowed   https://lisasgardenadventureinoregon.blogspot.com/2018/02/winter-sowing-with-mini-greenhouses.html them, and now have dozens of little aster seedlings! 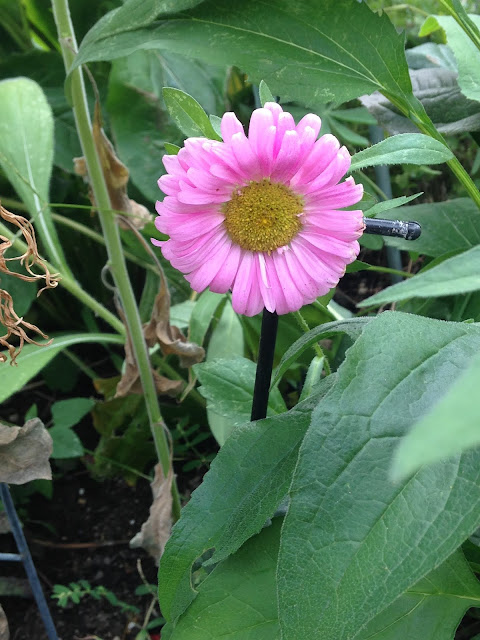 The bulbs are often sold in early spring for a summer bloom.  Most of mine bloom in early spring, no matter when I plant them.  They come in other colors, but the dark purple is my favorite. 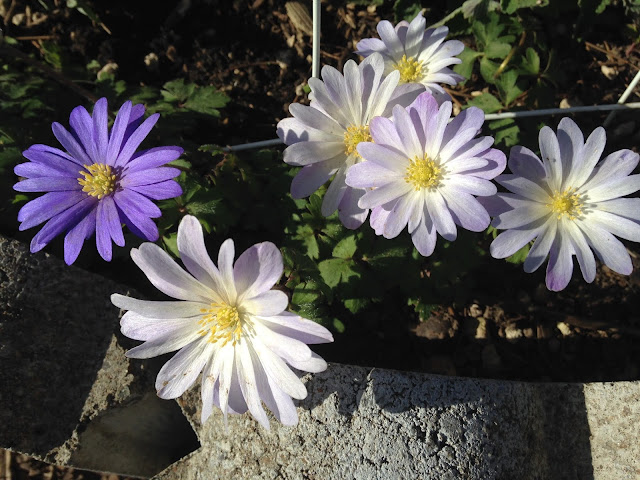 Alyssum is an annual that readily self-seeds 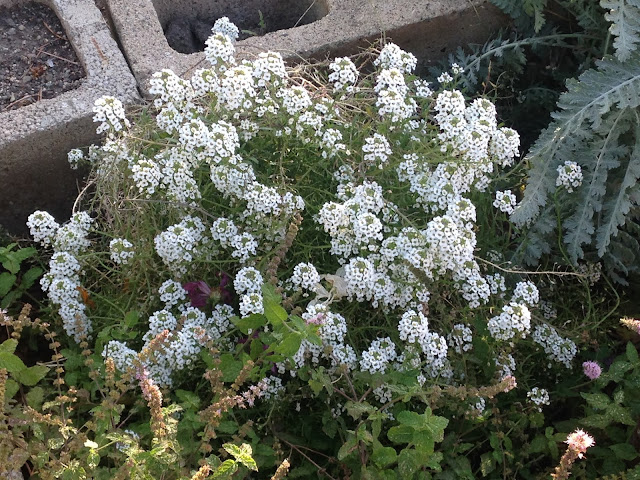 It's not anise, not hyssop, but bees love it 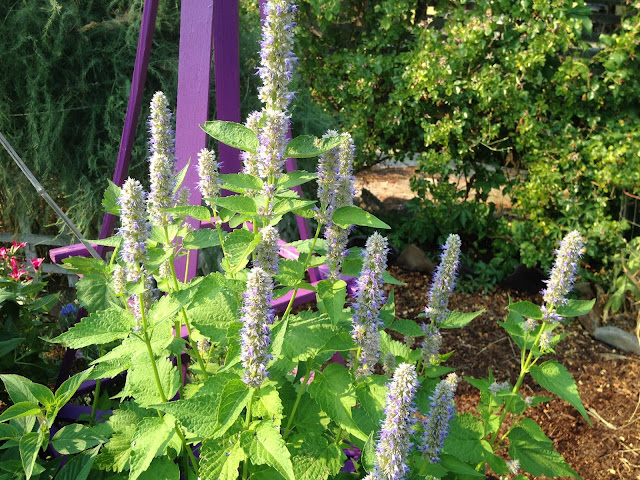 Two were left here when I bought the house, but a extra cold winter killed them both a few years later. 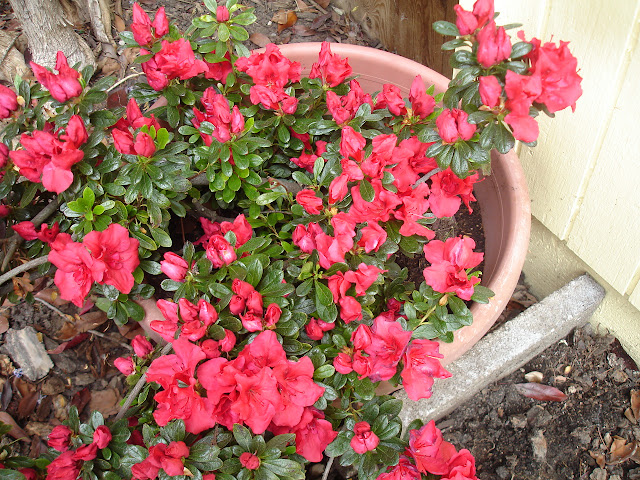 Onion chives are also known as just common chives.  They are a very easy to grow herb and ornamental flower.  Self-seeds and spreads by making more bulbs.  Chives need dividing every few years to keep it from taking over. 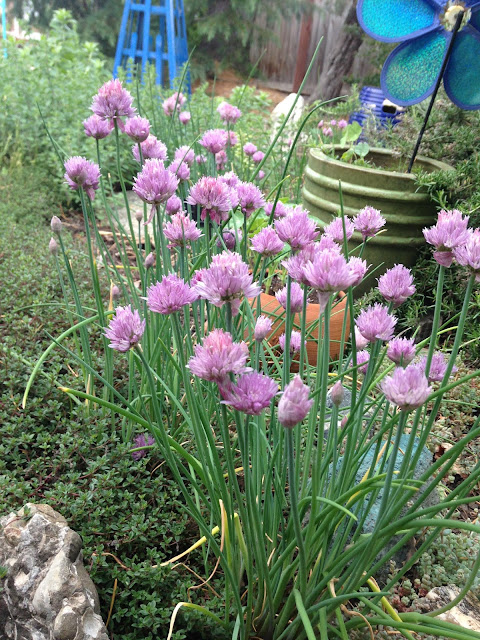 Flat leaves rather than the onion chive round hollow ones, and white flowers, not pom-pommy.  Also, they do taste like garlic instead of onions.  Bees love them both. 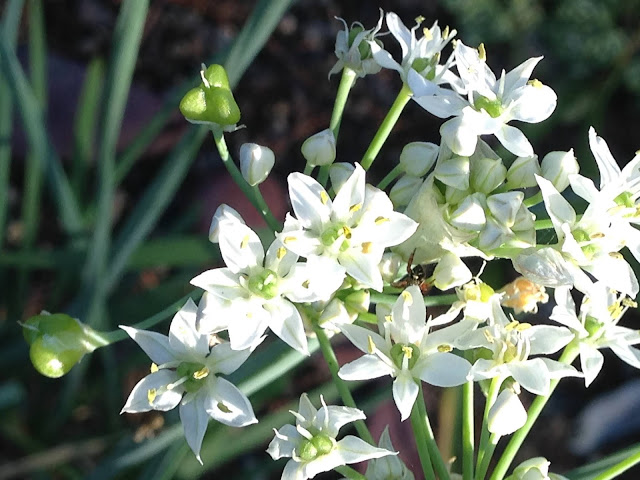 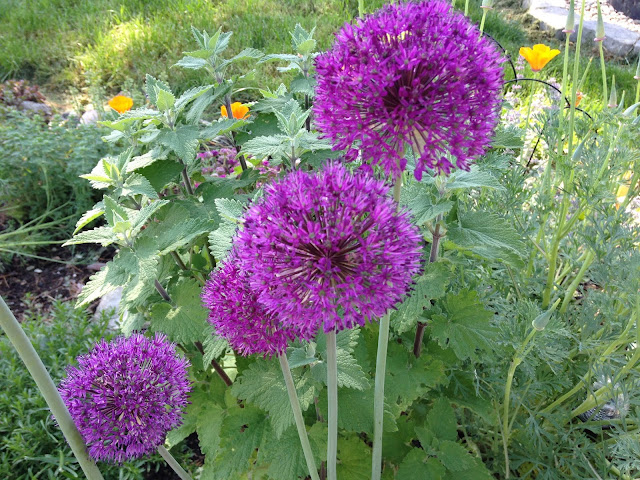 We know what tomorrow brings, so come back for flowers beginning with B!