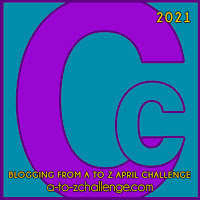 Before we get to the C flowers, I need mention that it may look as though I am not posting comments on blogs I visit. I am! I have been getting many emails notifying me that my comments are blocked.  But, I see them when I revisit the blog, so they may be posting after all.  At any rate, if you think I am not visiting any A-Z blogs and commenting, I am!  I am also enjoying many of them. 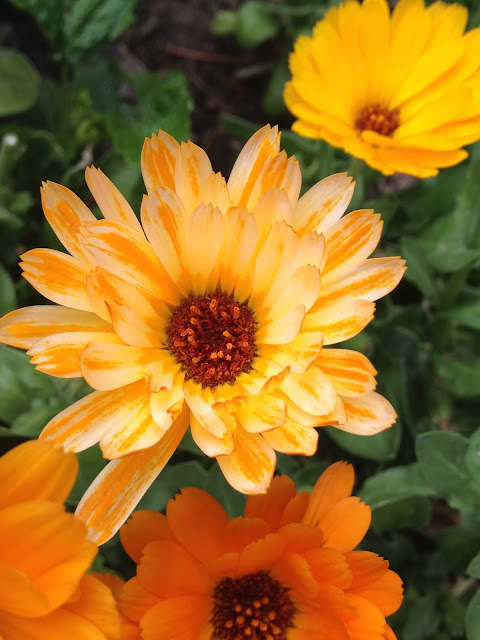 Mine didn't last more than a year or two, but it sure pretty while it lasted. 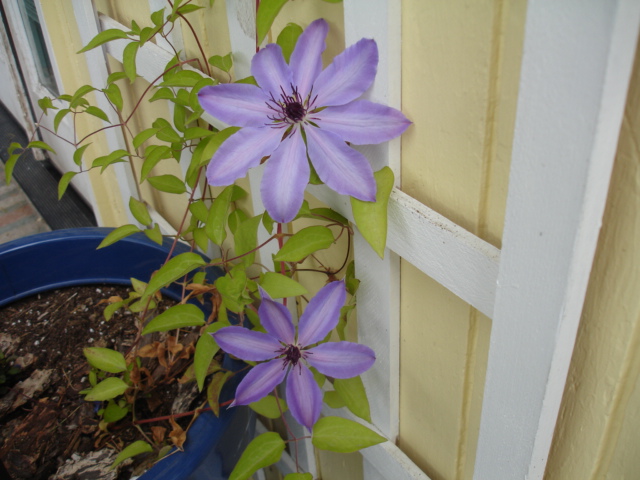 The first flower to appear in late winter. 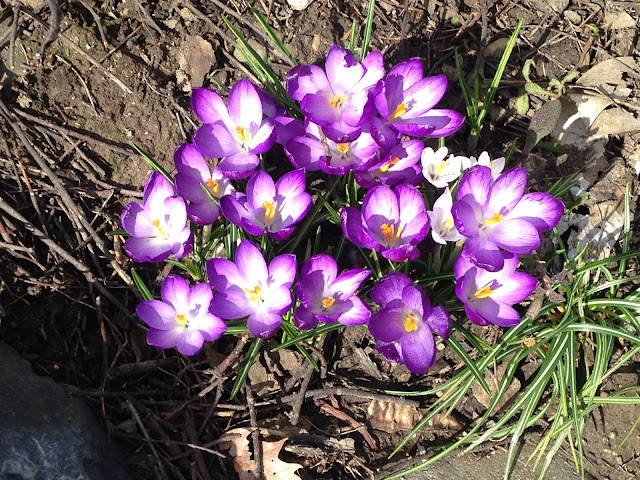 I don't know where mine came from, I built this bed.  Maybe I added soil from a pot left when I bought the house.  It's a stunning, albeit short-lived flower. 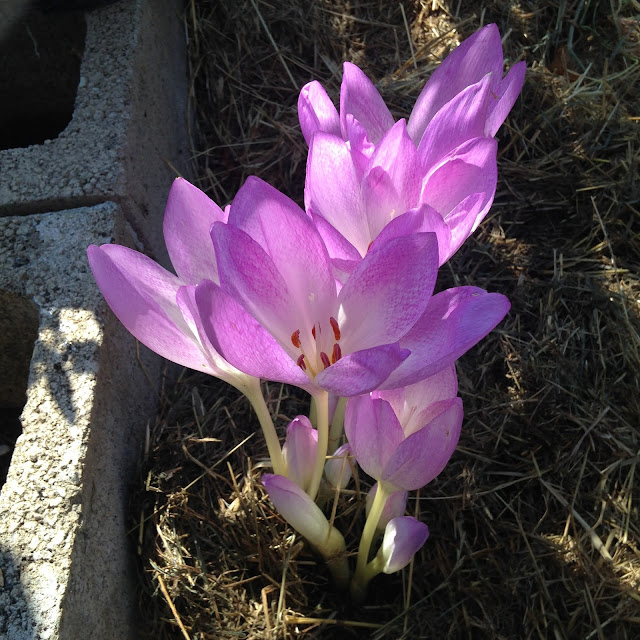 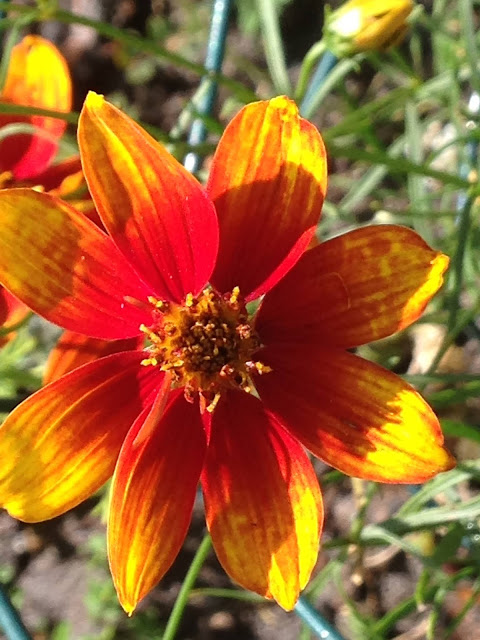 Coreopsis, Up Tick and Lance-leaf

Both perennial, the lance-leaf is the solid gold.  Both are incredible bloomers (I keep them deadheaded, passing by with scissors twice a day.  Yes, it's work, but worth it.) that need frequent division.  They are almost TOO easy to propagate!  No, make that, they are too easy to propagate, I have to throw many out each spring to make room for other things. 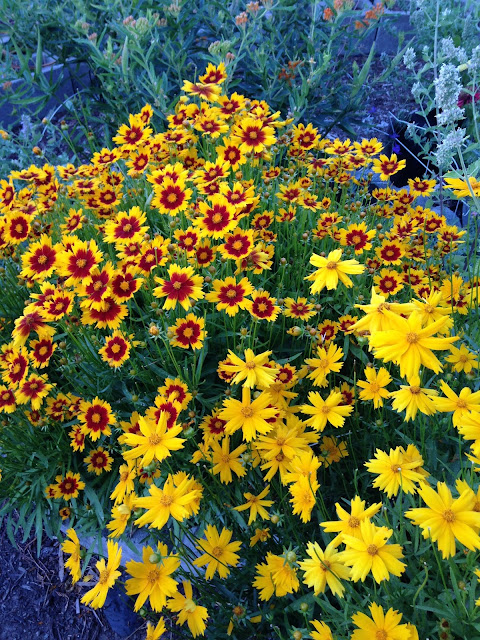 A beautiful annual coreopsis, which I don't have as much success growing as the next one.  I buy new seed each year though, hoping for plenty. 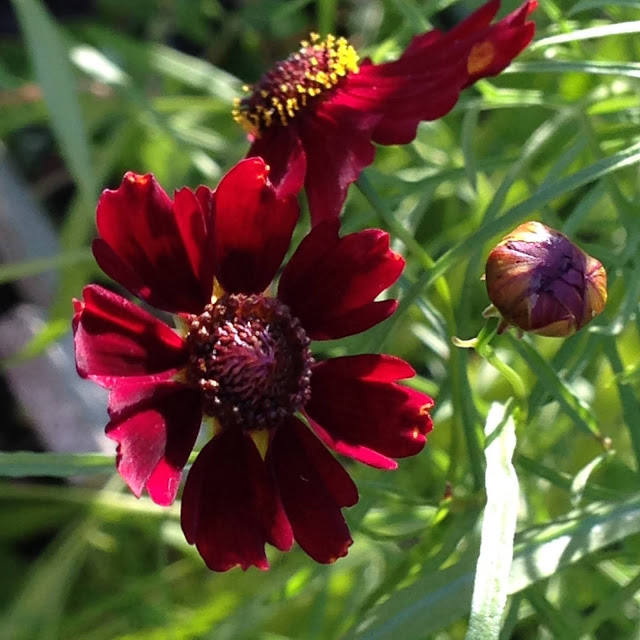 One of my favorite annual flowers, the plant itself is quite homely.  Leave it to self-seed though. 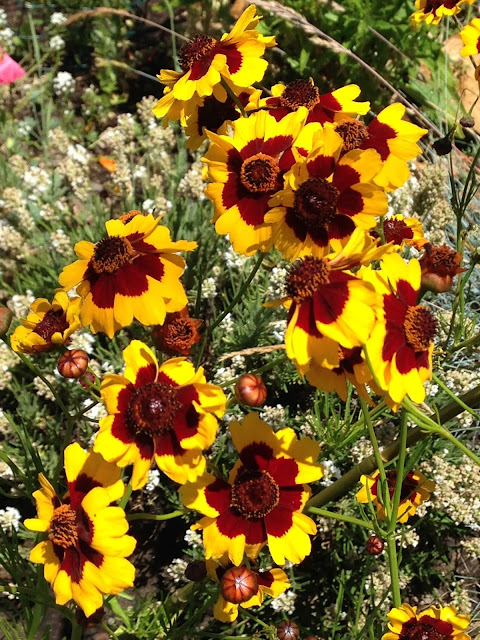 Catmint, Persian
One of my favorite plants.  I grew it easily from seed, and it blooms and blooms and blooms all summer long, starting in early spring.  The flowers are vivid dark purple, and many more than in the below photo.  Also, the leaves smell amazing! 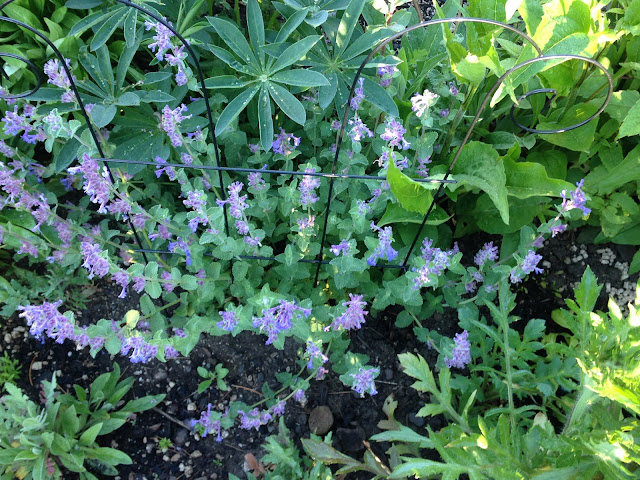 Catmint, Walker's Low
Named for the location it was first found growing, as a hybrid,  in the "low" garden of the Irish estate of a Mrs. Walker.  Mine would get much bigger in the ground.  Cut catmints and catnips back after bloom and they will bloom again. 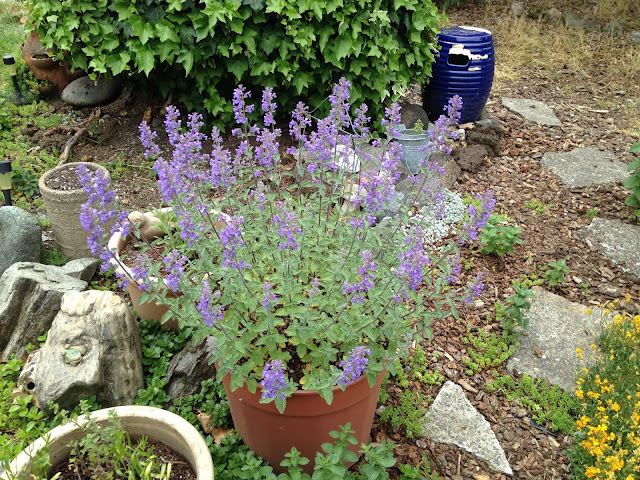 Yeah, not the most attractive.  Catnip isn't nearly as pretty as catmint.  The flowers are pretty close-up though, and bees absolutely love it.  It smells great, more lemony than even lemon balm, 2/3 of my cats dislike it, it's a bit too lemony for them. 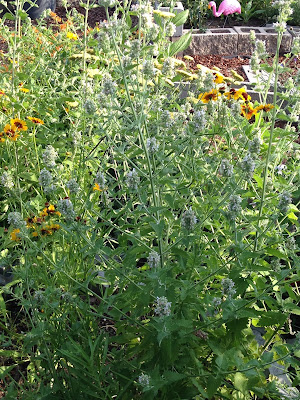 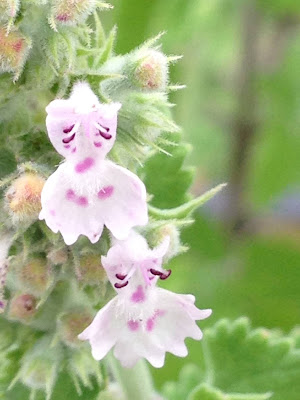 A bright orange or yellow annual, it's easy to see sulfur cosmos family relation to coreopsis. 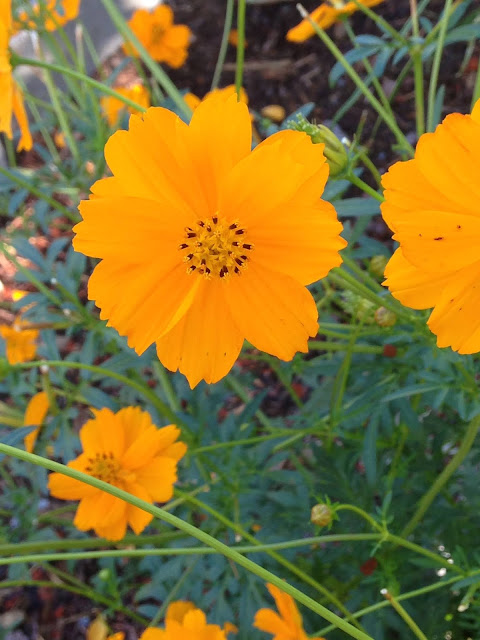 Cosmos
Very easy to grow annuals, cosmos can get quite big, even 3' tall and nearly as wide.  There are also smaller varieties.  I deadhead mine, so have no experience with their volunteering, but they seem the sort of flower that would. 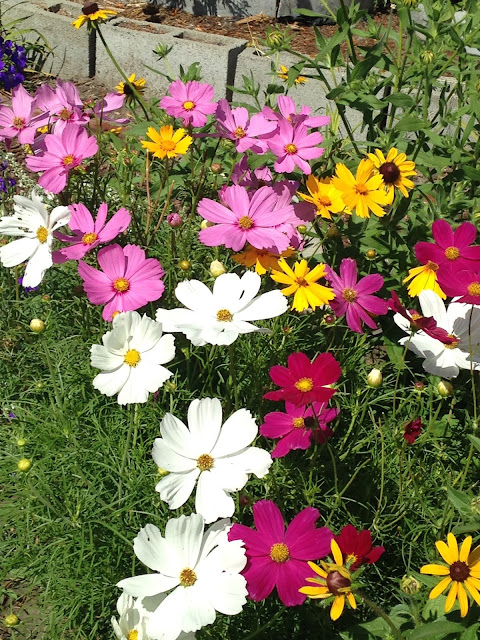 Last, but as they say, not least, is the Cherry Blossoms, because Tamara was hoping for some, and I'd completely forgotten about fruit tree flowers!  These were Dwarf Stella cherry blossoms.  It produced fantastic cherries, but mysteriously died the next year. 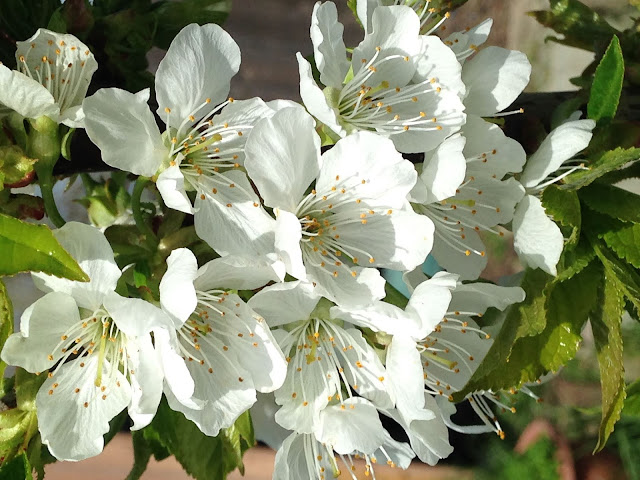